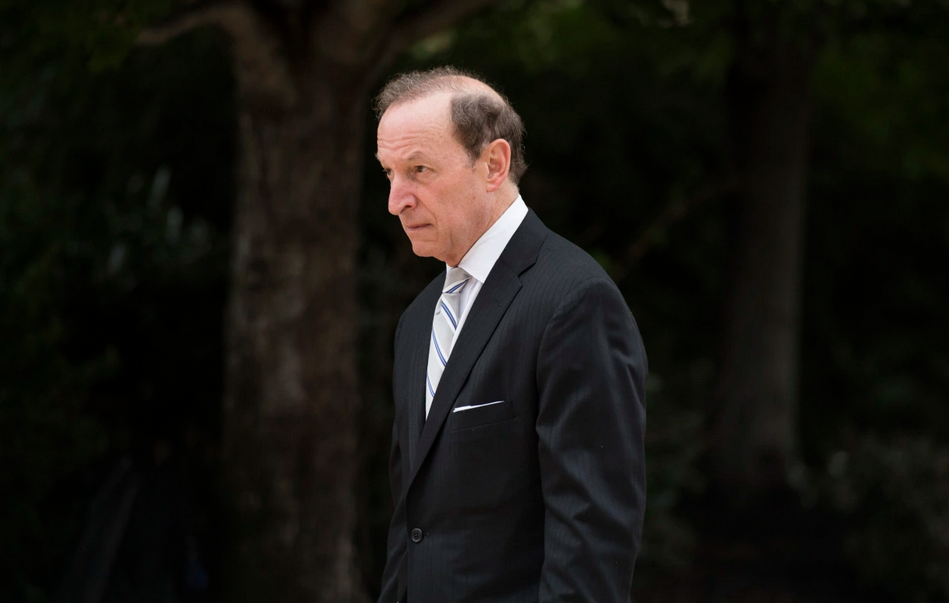 Lowell has represented such Democrats as Bill Clinton and Bob Menendez, but has also worked for Trump son-in-law and adviser Jared Kushner.

Hunter Biden has added a high-powered attorney to his legal team amid an ongoing federal probe and plans by Republicans to make him a key focus of investigations when they take control of the House next month.

Abbe Lowell, of the firm Winston and Strawn, will be primarily responsible for coordinating Hunter Biden’s response to anticipated congressional oversight investigations, as well advising on other legal issues and overall strategy, an attorney for Hunter Biden told NBC News on Wednesday.

“Hunter Biden has retained Abbe Lowell to help advise him and be part of his legal team to address the challenges he is facing,” the attorney, Kevin Morris, said. “Lowell is a well-known Washington based attorney has represented numerous public officials and high profile people in DOJ investigations and trials as well as Congressional Investigations. Mr. Lowell will handle congressional investigations and general strategic advice.”

Lowell joins Chris Clark, of Latham & Watkins, who represents Biden in an ongoing tax-related investigation by the U.S. attorney’s office in Delaware, on a rapidly growing team of attorneys and advisors as Biden prepares for a more assertive posture in response to the Republican investigations.

The incoming House Oversight Committee chairman Rep. James Comer, R-Ky., said at a news conference in November that Hunter Biden and other Biden family members will be a major focus, specifically if the family’s business activities “compromise U.S. national security and President Biden’s ability to lead with impartiality.”

The White House declined to comment to NBC News but has said the Republican’s planned investigations are politically motivated and “partisan attacks on the president and his family are rooted in nonsensical conspiracy theories.”

Biden has consistently denied any illegal activity. He told CBS News in an 2021 interview that he is “cooperating completely” with the federal investigation in Delaware.

“And I’m absolutely certain, 100 percent certain that at the end of the investigation, I will be cleared of any wrongdoing,” he said.