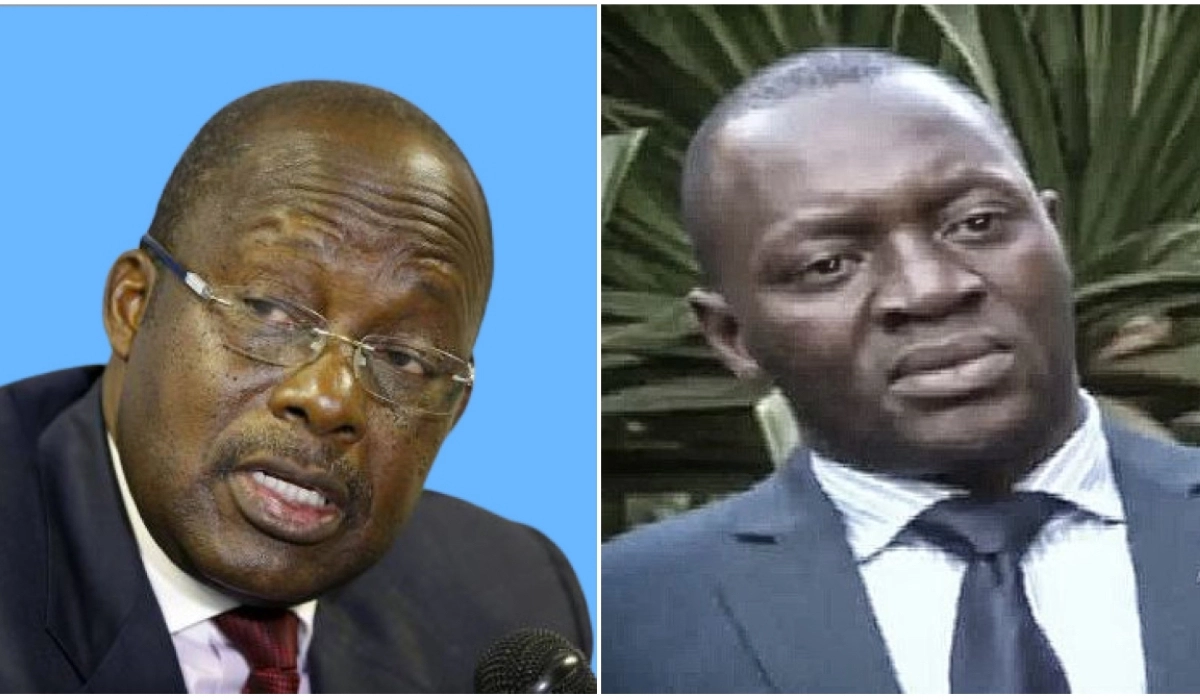 The M23 rebel group said on Thursday that a ceasefire that was announced a day earlier “doesn’t really concern us,” and instead demanded direct talks with the DR Congo government.

They were reacting to a summit on the security crisis in eastern DR Congo, noting that they were not part of the summit and not consulted.

The summit had partly ordered the rebel group to ceasefire and withdraw from territories they captured since April this year.

“M23 has seen the document on social media. There was nobody at the summit from M23, so it doesn’t really concern us. Normally when there is a cease-fire it is between the two warring sides. We demand direct talks with the DR Congo government” Lawrence Kanyuka, the political spokesman for M23, told the media.

Kanyuka said M23 declared a “unilateral ceasefire” in April and believed it was still in force. He added that it is the government forces, FARDC, and its coalition militia groups that have since been provoking M23 leading to a pushback by the rebel group.

The Luanda summit had set a deadline of Friday November 25, at exactly 6pm for the M23 to have withdrawn from the territories they occupy.

“If at 6pm or in the morning, the government doesn’t attack us, we will still be there. We are defending ourselves. We are always ready for a direct dialogue with the Congolese government to resolve the root causes of conflicts,” Kanyuka said.

The Kinshasa government however ruled out the option of talking to the rebel group that has since occupied several territories around the North Kivu capital Goma.

Speaking during a press briefing on Thursday, Congolese Foreign Minister, Christophe Lutundula, ruled out chances of the Kinshasa establishment having talks with the M23.

“It won’t happen. I speak on behalf of the government and the President of the Republic. There are Congolese among the M23,” Lutundula told the media in Kinshasa.

However, during a meeting by heads of state of the East African Community, which was held on the margins of COP27 meeting in Egypt, the regional leaders called for inclusivity in the talks to help put an end to the insecurity challenges in the vast neighbouring country.

Zelensky proclaims strategic Kherson 'ours', as US hails Ukraine's victory
Rescuer of 27 in La Jola accident speaks after 20 years