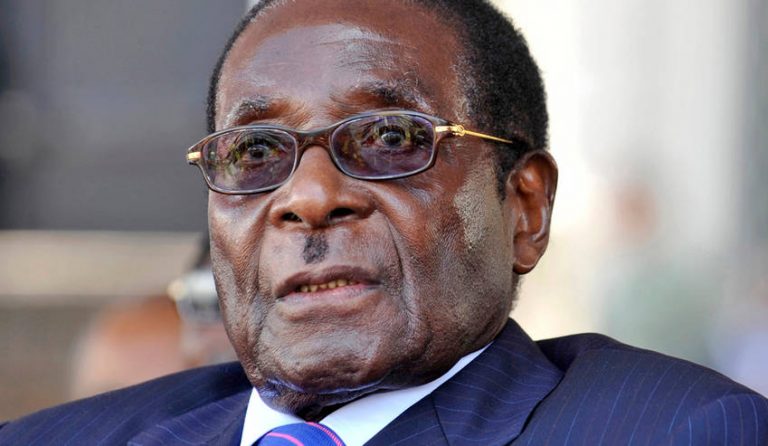 A Zimbabwe parliament committee has summoned former president Robert Mugabe to give evidence on May 9 over diamond corruption costing billions of dollars, underlining his dramatic fall from power after 37 years of autocratic rule.

Mugabe, now 94, ruled Zimbabwe from 1980 until he was ousted last year when the military took over briefly and his once-loyal ZANU-PF party lawmakers turned against him.

“We have set May 9 as the date on which he will give evidence,” Temba Mliswa, the mines and energy parliament committee chairman, told the state-owned Herald newspaper.

“We met today (Thursday) as a committee and resolved that we invite the former President Mr Mugabe to our committee to explain the disappearance of $15 billion worth of diamonds,” said Mliswa, an independent MP.

The lawmakers plan to question Mugabe over his 2016 claim that the country had lost the $15 billion sum due to corruption and foreign exploitation in the diamond sector.

It was unclear whether Mugabe, who is in frail health, was likely to agree to appear before the committee or to make moves to avoid a potential grilling.