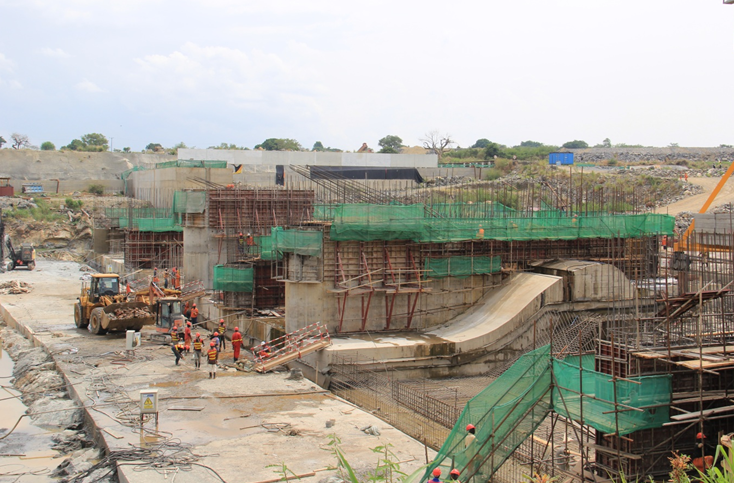 Ugandan power distributor Umeme LTD plans to spend $1.2 billion in the next seven years to revamp and expand the grid and has hired an adviser to explore options for raising the money.

The investments will be used to prepare for an expected rise in power expected to come online by 2020, CEO Selestino Babungi told Reuters in an interview.

The East African country is developing two new hydropower plants on the Nile – Karuma and Isimba – and when completed, they are expected to add a combined 780 megawatts (MW) of power to the grid.

When the two China-financed and constructed plants come online, they will roughly double the country’s existing generation capacity which currently stands at about 700 MW.

The grid reaches just 23 percent of the country’s 40 million people and power consumption, according Umeme, stands at 85 kilowatt hours per capita annually.

That’s below the average per capita consumption rate of 150 kilowatt hours for sub-Saharan Africa, excluding South Africa, according to a 2015 report by consultancy McKinsey.

Babungi said economic activities toward beginning crude oil production and an industrialisation drive by the government of President Yoweri Museveni was expected to expand consumption by 8 percent annually over the next five years.

Uganda discovered crude reserves estimated at 6.5 billion barrels in 2006 and has targeted production in 2020.

“We see better prospects …with all these oil activities-the pipeline, the refinery, activities are starting to pick up. We believe this will have spill over effects on the electricity sector,” he said.

At 1,445 km, it will be the world’s longest electrically heated pipeline.

Babungi said he was “expecting 2018 to be better” citing brighter economic growth forecasts by the central bank.

Kenya: Miguna ‘Not Boarding’ Flight to Kenya for Now