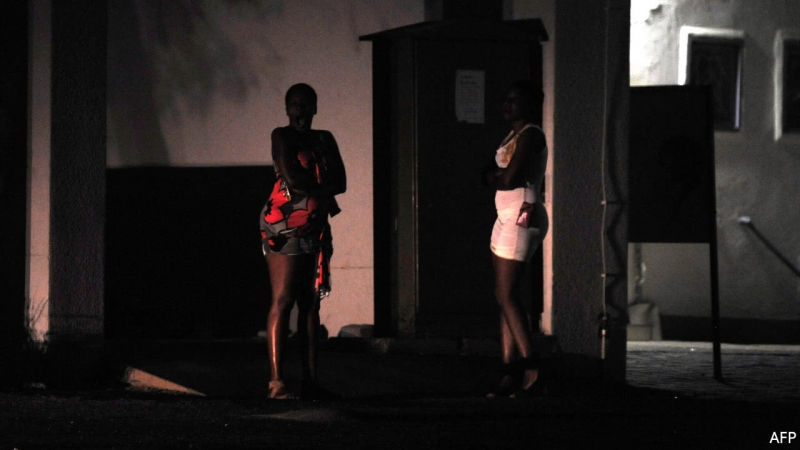 Violence against women, anti-prostitution laws and poor health-care systems all make sub-Saharan Africa an appalling place to be a s_x worker. Criminalised by many African states and exploited by corrupt officials, many women are forced into the world of organised crime. Worse still, they have been at the forefront of the continent’s ongoing AIDS epidemic. One study in 2013 found that in 16 African countries, an average of 37% of s_x workers were HIV positive.

Yet one African country does things differently. Senegal is the only place in Africa where sex workers are regulated by the state. Identification cards confirm the women as s_x workers and give them access to some free health care, condoms and education initiatives. Why is this small west African state so different?

The Senegalese system has its roots in the country’s colonial legacy. French legislation that regulated prostitution in order to prevent the spread of sexually transmitted diseases was kept on the books after independence in 1960, when many other Francophone countries dropped it.

Also, a sex worker who contracts HIV will not have her license revoked completely, meaning she can continue practicing as long as she receives treatment in the form of free antiretroviral drugs.

This system of regulating the activities of sex workers began in the colonial days when the French issued a legislation that regulated prostitution in order to prevent the spread of sexually transmitted diseases.

In the 1980s Senegal responded to the HIV epidemic sweeping across the continent by establishing a range of policies to counter the threat, and to target vulnerable populations. One measure involved revamping the regulation of s_x work, which under the French had required s_x workers to register with the authorities. The system was reinforced after the HIV epidemic and the authorities tried to get as many women as possible to sign up.