Africa has a considerable measure of capable ladies, yet a significant number of them have not possessed the capacity to expect the most noteworthy position of president because of variables like sexism, lacking emotionally supportive networks and mentorship and also restricted subsidizing.

Liberia’s ex-president, Ellen Johnson Sirleaf overcame the obstacles and competed successfully against a gaggle of men.

She became the first elected female African president following the achievements of the former president of Malawi, Joyce Banda; and Mauritius’s president, Ameenah Gurib-Fakim who were appointed to their positions.

As the continent gets ready for its major elections this year and in 2019, it is interesting to note that some eminently qualified women are waiting to run and stir affairs of their countries.

Here are three potential female African presidents to watch out for in the next two years. 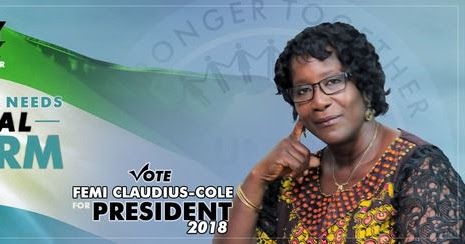 She is the first woman to vie for the country’s presidency in 20 years. Born in 1962, the Sierra Leonean politician is a nurse by profession and founded the Unity Movement with the aim to improve healthcare and education in the country. Following her work as a nurse in Sierra Leone and abroad, Cole has expressed dislike for what she believes are disparities in services available to the rich and poor and the rise in the number of deaths from preventable illnesses. She set up the Unity Party in 2016 to focus on improving education and health. Cole would, however, want to create new jobs and improve trade links when given the opportunity in March 2018. 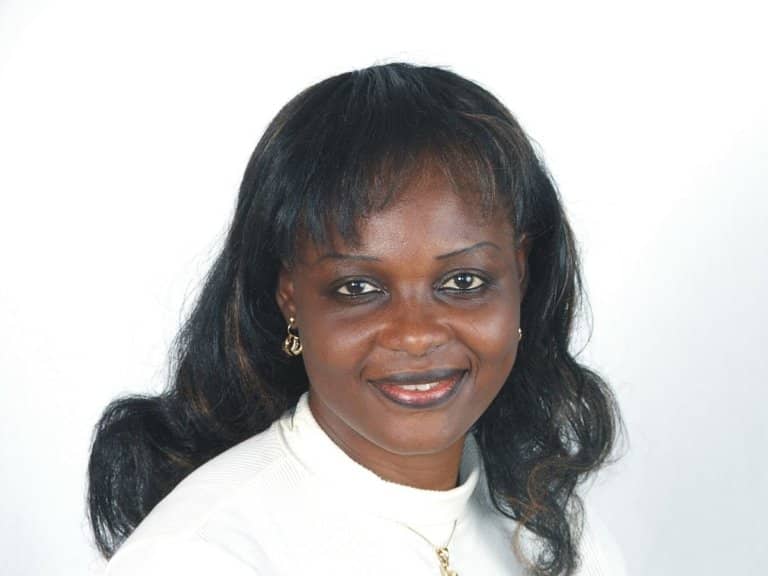 A professor of Language and Communication Arts at the Rivers State University of Education, Prof. Olufumilayo Adesanya-Davies is ready to contest the presidential election in Nigeria in 2019. Adesanya-Davies believes that the solution to the current challenges in the country is in the hands of women. The politician, who got the desire to contest since 2015 has said that she is out to “put laughter of joy in the mouth of all.”

Professor Adesanya-Davies is also an author, linguist and Bishop of Agape Bible Church, Rivers State, Nigeria. She was born in October 1962 and is a native of Ira Town, Kwara State. She holds a Doctor of Philosophy in Applied Linguistics and Communication Studies and a recipient of the UN -POLAC World Peace Ambassadorial Award. Prof Adesanya-Davies officially joined politics as a member of the ACCORD Party in Kwara State. She was a member for years until she joined PDP. 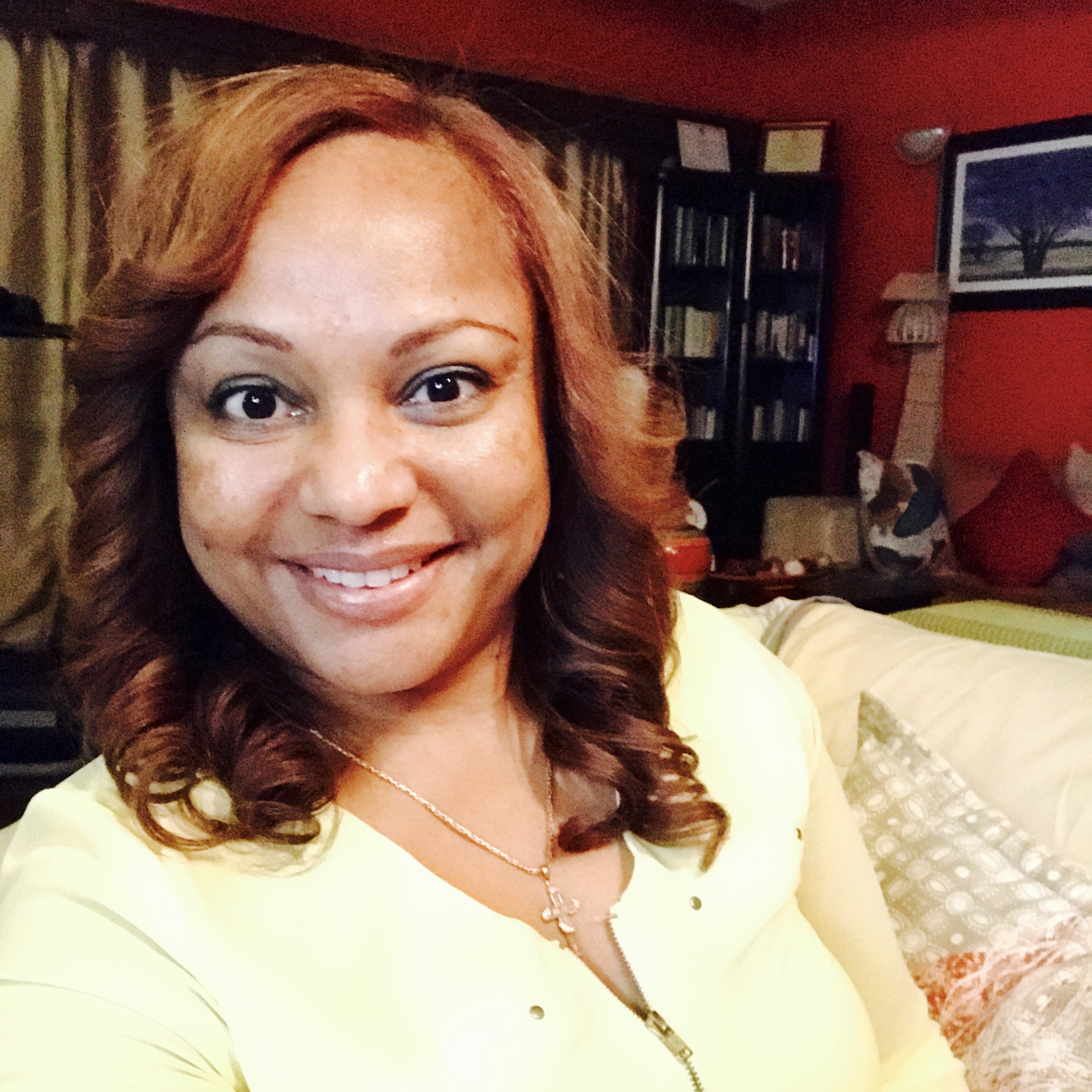 The politician and human rights campaigner in October 2017, announced her intention to contest the 2018 presidential election. The former secretary general for external affairs in South Sudan’s ruling party secretariat participated in preparing for the country’s first general elections in 2010 in the capacity of Director of Communications for the SPLM Presidential candidate (President Salva Kiir).

Seven years down the line, Jambo decided to run in the presidential election so that she could introduce reforms and new programs to build the country. The former SPLM official believes that the current administration has failed to ensure peace in South Sudan and she would reverse the trend if given the nod. The female politician, who is now living in exile said she will run on a party ticket, as she was planning to form her own party.

10 Vital Parts Of The Controversial Ghana-U.S Military Deal You Should Know About