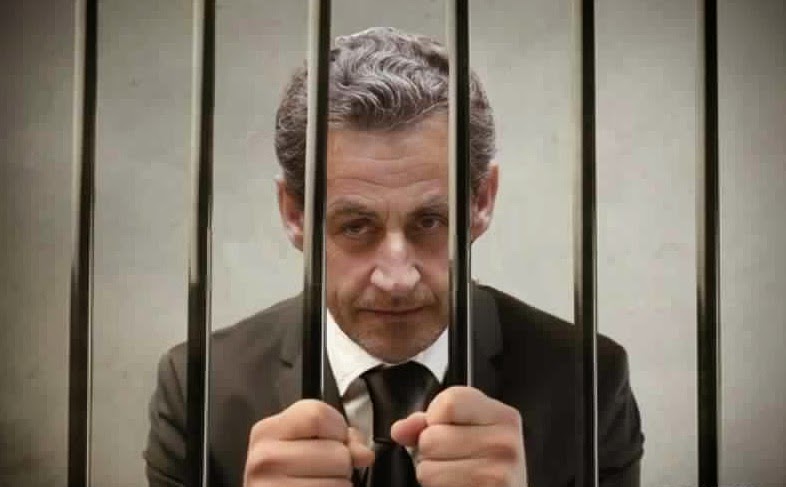 A thunderclap after five years of investigation. Nicolas Sarkozy was indicted on Wednesday in the investigation of suspicion of Libyan financing of his presidential campaign in 2007.

The former president, who denies the facts alleged against him, is targeted by three counts: passive bribery , illegal campaign financing and concealment of embezzlement of Libyan public funds. His indictment, accompanied by a placement under judicial supervision, took place after 24 hours of custody. The former French president faces up to 10 in prison.

– Gaddafi was killed by a French secret agent under the orders of Nicolas Sarkozy, reveals a British newspaper –

The motive, according to well-placed sources, was to prevent Gaddafi from being questioned about his highly suspicious links with Sarkozy, who was then president of France.

Sarkozy, who once welcomed Gaddafi as a “brother leader” during a state visit to Paris, had received millions of dollars from the Libyan despot to finance his election campaign in 2007. And that’s not all, the former financier of Gaddafi who has now fled to South Africa escaped an assassination attempt that would have been mandated by the Sarkozy clan.

Clash broke in Wuli after warning of possible bloodshed