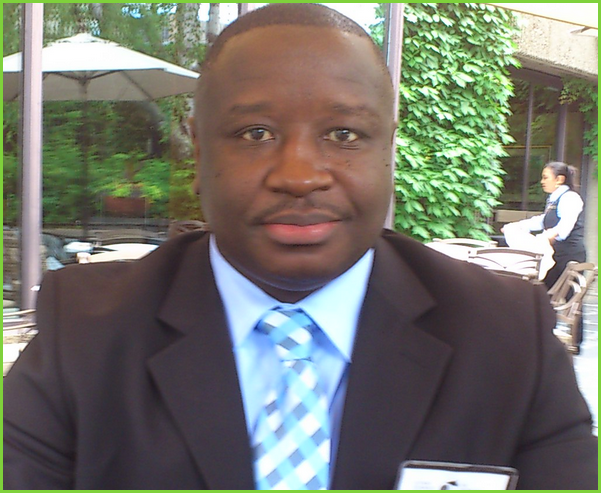 By CLARENCE ROY-MACAULAY
The Associated Press

More than 2.5 million people, or 81 percent of eligible registered voters, cast ballots in the runoff, he said.

Any registered voter has seven days to petition to the Supreme Court against the results. This was Bio’s second bid for the presidency. He lost in 2012.

Tensions rose in the West African nation of 7 million people after neither the ruling All Peoples Congress party candidate nor Bio won the March 7 first round election outright. The Sierra Leone Peoples Party has not held the presidency since 2007.

The winner will now lead efforts to continue rebuilding the country after the devastating 2014-2016 Ebola epidemic as well as a deadly mudslide in August that killed some 1,000 people in the capital, Freetown.

The election is the fourth since Sierra Leone’s brutal civil war ended in 2002, and the previous vote in 2012 was largely peaceful.

SOURCE: Culled from the Associated Press.