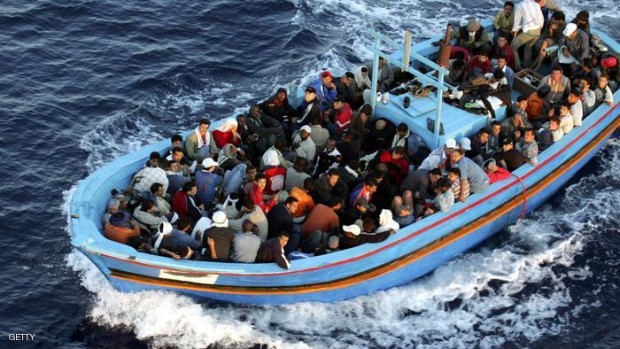 The Moroccan authorities have arrested 80 sub-Saharan illegal migrants in the northern city of Nador while they were attempting to reach Spain, local media reported on Sunday.

Citing security sources, Hespress.com news site said the migrants’ attempts were foiled after two separate operations conducted by the Moroccan authorities in two local beaches in the city of Nador.

In the first operation, 25 illegal migrants were intercepted off the Moroccan coast en route to Spain. In the second operation, 55 illegal migrants, including women and children, were arrested while they were getting ready to embark on inflatable boat heading to Spanish coast.

Morocco has become a hub for African migrants who seek to reach Europe for a better life. Thousands of migrants are trying to flee poverty and unrest in Africa each year via Morocco to Europe, either by land into Ceuta and Melilla, two Spanish ports in the Moroccan territory, or by sea to Spain or Italy, often in flimsy vessels.

According to Morocco’s Interior Ministry, security forces arrested some 50,000 illegal migrants in 2017 and dismantled over 70 organized illegal migration networks.