Mayor Colley said when he was a police officer, he was OJ’s orderly and he used to look up to the veteran politician as his mentor.

The national youth mobiliser of the Alliance for Patriotic, Reorientation and Construction (APRC) party of former President Yahya Jammeh said OJ trained him to become a career politician.

“If people are observant of the way I do my politics, if you know OJ, then you will automatically know I follow his footsteps,” Colley said during the handing over of 13 containers of rice to KMC by the Ministry of Agriculture.  The rice was donated by China and was the second consignment donated to The Gambia.

The mayor said his relationship with the minister is beyond politics, “therefore politics should not divide us and at the end of the day, we are all Gambians”. 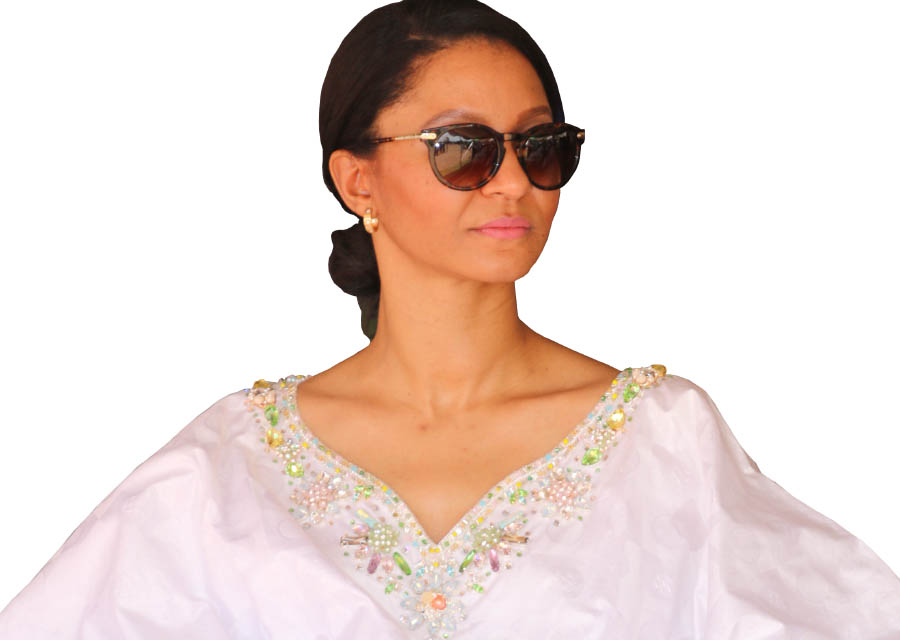 OJ is the leader of the People’s Progressive Party (PPP), the first ruling party of The Gambia.  During the PPP administration, he was the incumbent Minister of Agriculture when Yahya Jammeh executed the coup d’etat in 1994.

Throughout Jammeh’s time in power, Jallow was arrested on 22 separate occasions.

The Story of Liberia is the Picture of Africa