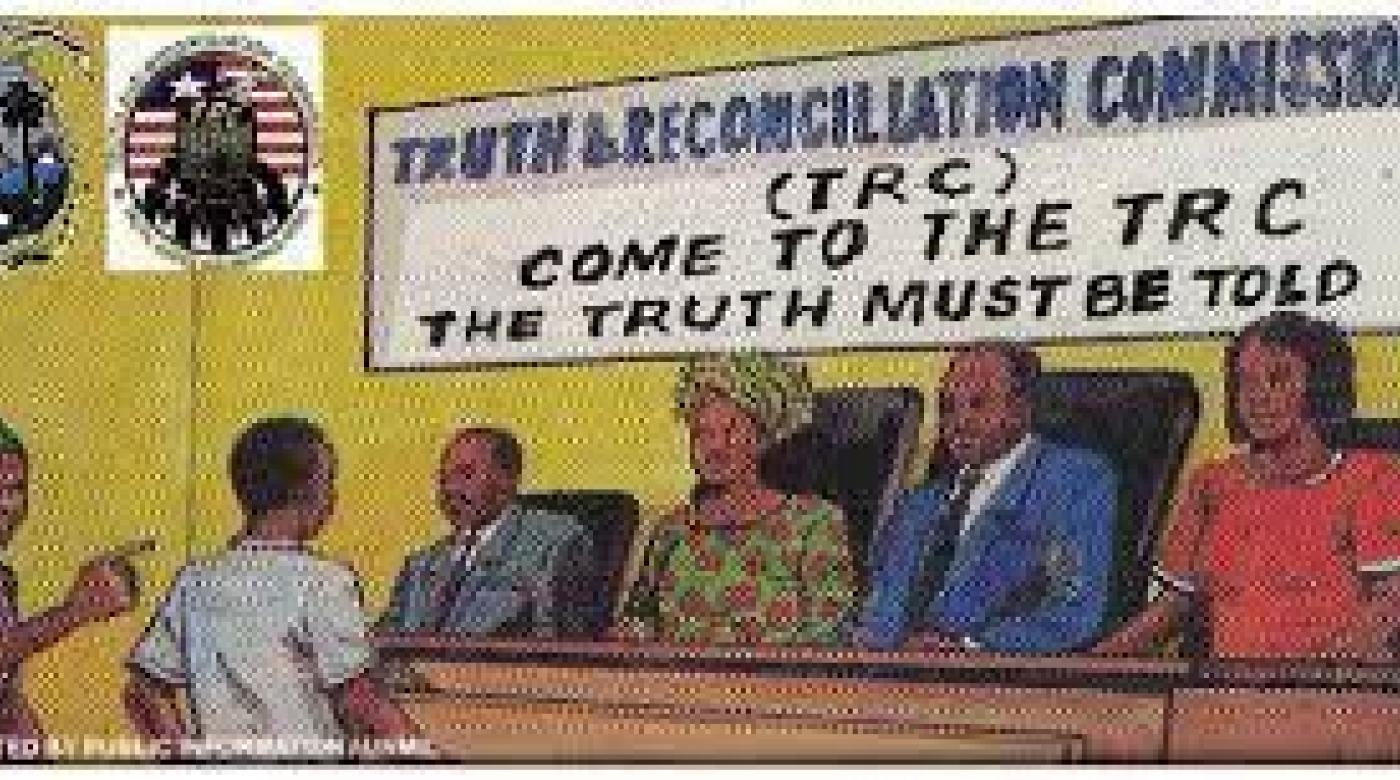 I am writing to extend my thanks to the people of Liberia for a very meaningful visit in October  of this year. On my first trip to Liberia, I very much appreciated the opportunity to meet with, and  hear from, a wide range of policymakers, lawmakers, members of the media, and Liberians who  shared with our delegation their perspectives on the prospects for justice in Liberia.

I owe special  thanks to Pastor Janice Gonoe, who gave me a very moving tour of St. Peter’s Lutheran Church, where 600 Liberians lost their lives after they sought sanctuary in this place of worship.

Liberia faces many challenges when it comes to justice and accountability, not only for the terrible war crimes committed during two consecutive civil wars, but also for subsequent crimes and corruption. Impunity is corrosive; when it is allowed to flourish in one sector, it will undermine  the foundations of peace and the rule of law across an entire society.

The overwhelming message we heard on our visit was a call for those with the power to do so to implement the important recommendations of the 2009 Truth and Reconciliation Commission of  Liberia (TRC). These recommendations reflect the wisdom of Liberian leaders and experts in law, human rights, theology, and journalism. The TRC commissioners were tasked with the awesome  responsibility for generating a framework to prevent a return to mass violence in Liberia, answer the call of victims and survivors for justice, and hold accountable those most responsible for war  crimes and other atrocities.

Notwithstanding the recommendation of the TRC to establish an Extraordinary Criminal Court for  Liberia, with a mandate to investigate war crimes and economic crimes, the only justice Liberians have enjoyed to date has occurred in foreign courts. This includes the recent verdict in France against Kunti Kamara, who was sentenced to life imprisonment for complicity in crimes against humanity, torture, and acts of barbarism.

Currently, two cases are proceeding in US courts  against former rebel general Laye Sekou Camara and former Armed Forces of Liberia commander Moses Wright for charges related to misrepresenting their wartime conduct on immigration forms  in attempts to evade accountability. My visit followed on the heels of a civil judgment in Pennsylvania against Moses Thomas, establishing his liability for the Lutheran Church massacre and resulting in an US$84 million damages award to victims. Because he absconded from the United States, this judgment has never been paid. And just before my delegation and I arrived in Liberia, a suit was filed in the ECOWAS Community Court of Justice on behalf of the survivors of the massacre at St. Peter’s Lutheran Church. The basic claim: that Liberia has failed to provide victims justice.

These cases would not be possible without the amazing work of the Global Justice and Research Project (GJRP) and other Liberian and international civil society actors who have rigorously, reliably, and with unwavering integrity worked to keep the dream of justice alive. Liberians can  be proud of the work of their compatriots in the GJRP who are working hard to support war crimes  accountability. They should also be concerned, as am I, that the GJRP’s work has resulted in threats and intimidation against their staff members.

It was inspiring to hear such a sustained desire for justice from Liberians, and I thank those who  shared their thoughts and hopes with me. It is my hope that these aspirations, and expectations, will be met by those entrusted with the power to fulfill them, in service of the lasting and just peace the people of Liberia deserve.