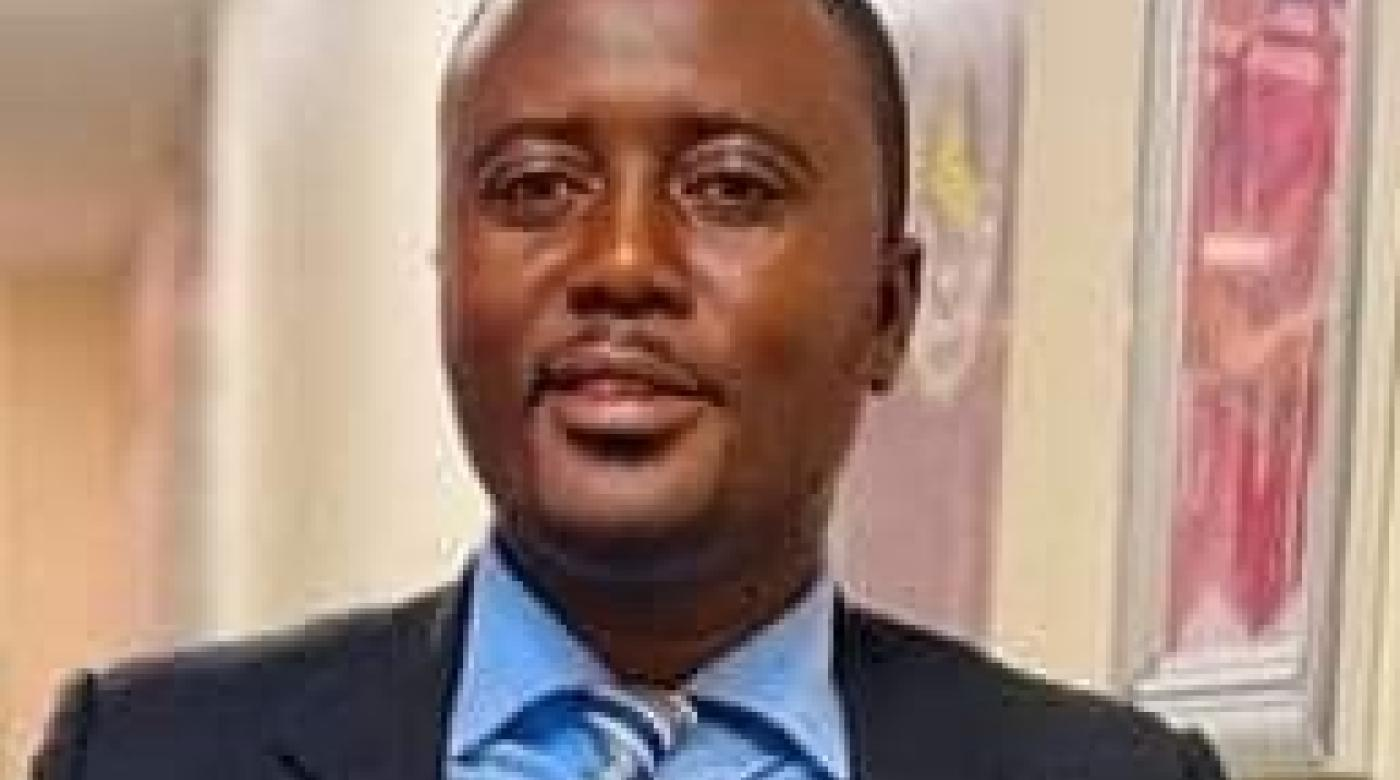 Kollie’s murder charge is a felony of the first degree and carries a death sentence or life imprisonment as provided in Sections 50.5 and 51.3 of the Penal Law – Title 26 – Liberian Code of Laws Revised.

A former agent of the elite presidential guard, the Executive Protection Service (EPS), who is being tried for killing an unarmed civilian in a drive-and-run shooting, has pleaded not guilty.

Patrick Kollie allegedly gunned down Valentine Johnson, in the Police Academy community during the very early hours of July 4, 2022.

But Kollie, while at Criminal Court “A, pleaded not guilty to the state-level charge of murder, for which he has been indicted through the Grand Jury of Montserrado County.

Kollie’s murder charge is a felony of the first degree and carries a death sentence or life imprisonment as provided in Sections 50.5 and 51.3 of the Penal Law – Title 26 – Liberian Code of Laws Revised.

His ‘not guilty’ response now shifted the burden of proof on the prosecution to establish the guilt of the defendant in the commission of the crime of murder.

The prosecution team, led by Cllr. Wesseh A. Wesseh, the Assistant Minister for Litigation, at the Ministry of Justice (MoJ) now has the task of proving to the 15-member jury beyond a reasonable doubt that Kollie caused Johnson’s death, and that he acted “in conscious disregard of extreme risk of death or serious bodily injury” when doing so.

And once the guilty verdict is announced, the sentence is death or life imprisonment.

Kollie, a former member of the elite presidential guard — the EPS — is on trial for discharging wrongly his assigned 9mm (9-millimeter) Norinco Pistol, which then hit his victim above the left eye, killing him instantly on July 4.

According to the court document, Kollie admitted discharging the firearm but said that he was attacked by thugs, who wanted to disarm him, and in the process,the  firearm went off or got discharged, thereby hitting Johnson who was on a motorcycle taxi.

The document claimed that when Kollie fired a round behind the criminals, he “realized that he had hit the wrong person, and immediately got into his vehicle and speedily left the crime scene.”

Kollie was assigned to the former Managing Director of the National Port Authority, Bill Twehway, who resigned after being sanctioned by the US government for corruption.

The Executive Protection Service is an elite group of armed men and women providing security for the President and all VIPs in the Executive. They also provide security for foreign guests visiting the country.

Meanwhile, Kollie’s trial, which began on November 23, has been rescheduled for Nov. 28  based on a request from the prosecutor to have their witness ready.

And over the course of the trial, which could last several weeks, prosecutors and the defense will each call witnesses and present evidence to prove the respective cases they will lay out during their opening statements, on Nov. 28.

The exchange is expected to be intense, with both sides trying to convince the jury that Kollie is guilty or not. However, It remains to be seen whether Kollie will take the stand. Sometimes, after the witnesses’ testimony, the defense can change an initial ‘not guilty’ plea to ‘guilty’.