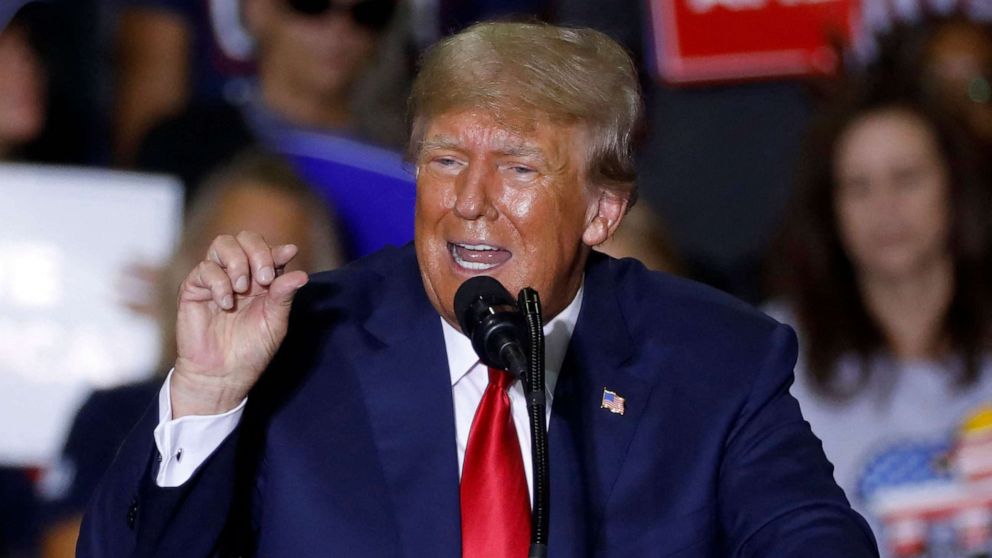 The committee received six years of tax returns for Trump and some of his businesses from the Treasury Department.

WASHINGTON — The Democratic-controlled House Ways and Means Committee is expected to vote Tuesday on whether to publicly release years of Donald Trump’s tax returns, which the former president has long tried to shield.

Committee Chairman Richard Neal, D-Mass., has kept a close hold on the panel’s actions, including whether the panel will meet in a public or private session. And if lawmakers move forward with plans to release the returns, it’s unclear how quickly that would happen.

But after a yearslong battle that ultimately resulted in the Supreme Court clearing the way last month for the Treasury Department to send the returns to Congress, Democrats are under pressure to act aggressively. The committee received six years of tax returns for Trump and some of his businesses. And with just two weeks left until Republicans formally take control of the House, Tuesday’s meeting could be the last opportunity for Democrats to disclose whatever information they have gleaned.

Trump has long had a complicated relationship with his personal income taxes. 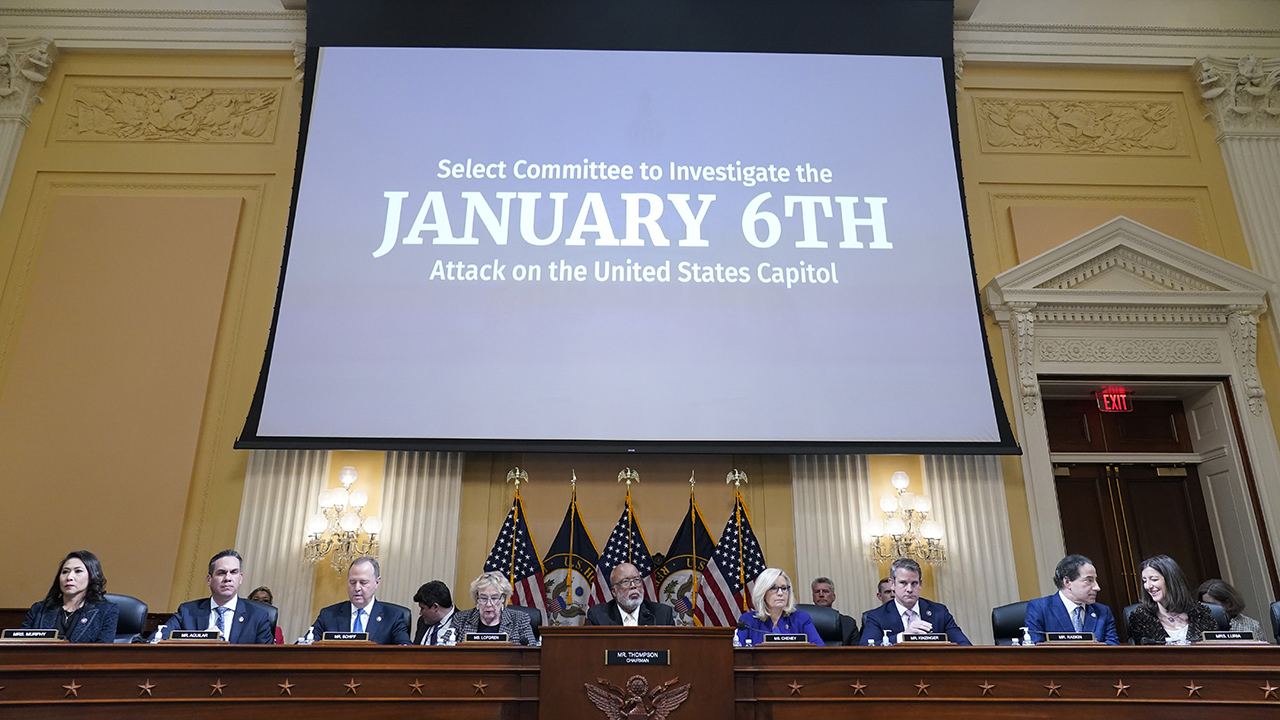 As a presidential candidate in 2016, he broke decades of precedent by refusing to release his tax forms to the public. He bragged during a presidential debate that year that he was “smart” because he paid no federal taxes and later claimed he wouldn’t personally benefit from the 2017 tax cuts he signed into law that favored people with extreme wealth, asking Americans to simply take him at his word.

Tax records would have been a useful metric for judging his success in business. The image of a savvy businessman was key to a political brand honed during his years as a tabloid magnet and star of “The Apprentice” television show. They also could reveal any financial obligations — including foreign debts — that could influence how he governed.

But Americans were largely in the dark about Trump’s relationship with the IRS until October 2018 and September 2020, when The New York Times published two separate series based on leaked tax records.

The Pulitzer Prize-winning 2018 articles showed how Trump received a modern equivalent of at least $413 million from his father’s real estate holdings, with much of that money coming from what the Times called “tax dodges” in the 1990s. Trump sued the Times and his niece, Mary Trump, in 2021 for providing the records to the newspaper. In November, Mary Trump asked an appeals court to overturn a judge’s decision to reject her claims that her uncle and two of his siblings defrauded her of millions of dollars in a 2001 family settlement.

The 2020 articles showed that Trump paid just $750 in federal income taxes in 2017 and 2018. Trump paid no income taxes at all in 10 of the past 15 years because he generally lost more money than he made.

The articles exposed deep inequities in the U.S. tax code as Trump, a reputed multi-billionaire, paid little in federal income taxes. IRS figures indicate that the average tax filer paid roughly $12,200 in 2017, about 16 times more than the former president paid.

Details about Trump’s income from foreign operations and debt levels were also contained in the tax filings, which the former president derided as “fake news.”

At the time of the 2020 articles, Neal said he saw an ethical problem in Trump overseeing a federal agency that he has also battled with legal filings.

“Now, Donald Trump is the boss of the agency he considers an adversary,” Neal said in 2020. “It is essential that the IRS’s presidential audit program remain free of interference.”

The Manhattan district attorney’s office also obtained copies of Trump’s tax records in February 2021 after after a protracted legal fight that included two trips to the Supreme Court.

The DA’s office issued the subpoena after Trump’s former personal lawyer Michael Cohen told Congress that Trump had misled tax officials, insurers and business associates about the value of his assets. Those allegations are the subject of a fraud lawsuit that New York Attorney General Letitia James filed against Trump and his company in September.

Trump’s longtime accountant, Donald Bender, testified at the Trump Organization’s recent criminal trial that Trump reported losses on his tax returns every year for a decade, including nearly $700 million in 2009 and $200 million in 2010.

Bender, a partner at Mazars USA LLP who spent years preparing Trump’s personal tax returns, said Trump’s reported losses from 2009 to 2018 included net operating losses from some of the many businesses he owns through his Trump Organization.

The Trump Organization was convicted earlier this month on tax fraud charges for helping some executives dodge taxes on company-paid perks such as apartments and luxury cars.

The current Manhattan district attorney, Alvin Bragg, told The Associated Press in an interview last week that his office’s investigation into Trump and his businesses continues.

“We’re going to follow the facts and continue to do our job,” Bragg said.

Trump, who refused to release his returns during his 2016 presidential campaign and his four years in the White House while claiming that he was under IRS audit, has argued there is little to be gleaned from the tax returns even as he has fought to keep them private.

“You can’t learn much from tax returns, but it is illegal to release them if they are not yours!” he complained on his social media network last weekend.

Republicans, meanwhile, have railed against the potential release, arguing that it would set a dangerous precedent.

Rep. Kevin Brady of Texas, the Ways and Means Committee’s Republican leader, accused Democrats on the committee of “unleashing a dangerous new political weapon that reaches far beyond President Trump, and jeopardizes the privacy of every American.”

“Going forward, partisans in Congress have nearly unlimited power to target political enemies by obtaining and making public their private tax returns to embarrass and destroy them,” Brady said in a statement. “We urge Democrats, in their rush to target former President Trump, not to unleash this dangerous new political weapon on the American people.”

Biden tells leaders US is 'all in' for Africa
Jan. 6 committee summary: Ivanka Trump not 'forthcoming'; Giuliani changed tone on stolen election d...