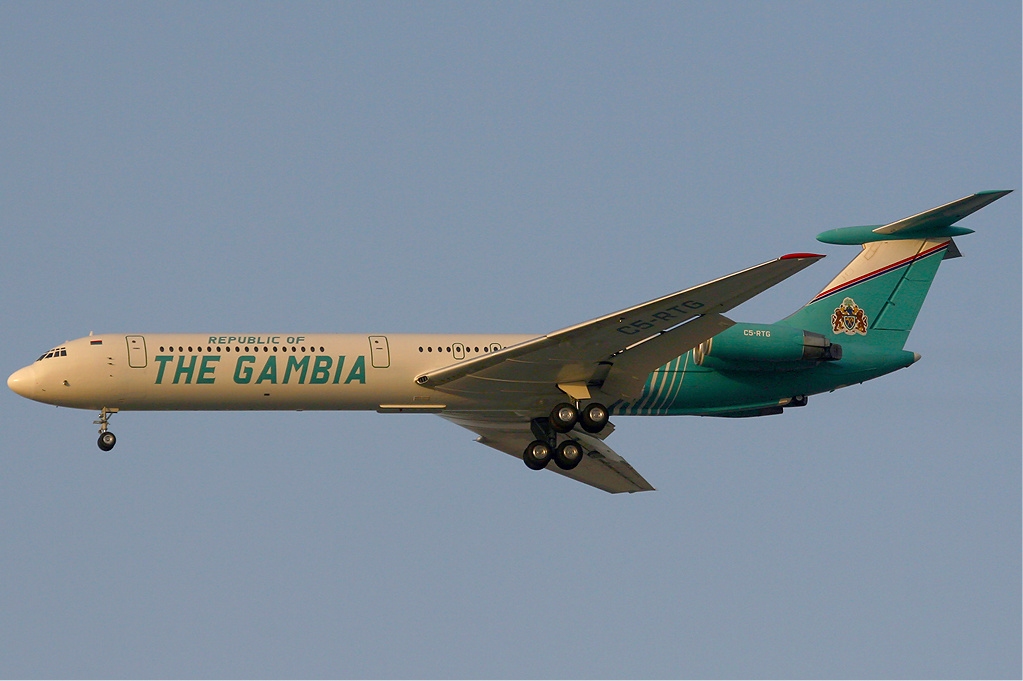 The Organised Crime and Corruption Reporting Project (OCCRP) in their latest report published in Feb. 2018, found that a business jet used by Pierre Dadakfor arms trafficking, was the property of the government of The Gambia.

The report, ‘How a French Fraudster Climbed the World of International Arms Dealing’, described how in Jan. 2012, a Bombardier Challenger 601 took off from Warsaw’s Chopin International Airport. However, there were no government representatives on board, the report noted.

“Instead, the jet was filled with an international cohort… Pierre Dadak, a Frenchman, was an agent for Poland’s state arms behemoth, Bumar. With him were two Lebanese businessmen, a Canadian defense broker, and two of Dadak’s bodyguards, who were current and former members of Poland’s Government Protection Bureau (BOR), the agency charged with protecting senior officials,” the report stated.

According to the project’s findings, the group had been assembled by Dadak to travel to The Gambia to negotiate a weapons contract worth up to US$ 350 million with the country’s then-dictator, Yahya Jammeh.

While flying to The Gambia, Dadak ordered the plane down in Marseille, France, to pick up another passenger: Franck Barresi, a reputed kingpin of the French city’s mafia.

Pierre Dadak and his alleged ring members were arrested in Spain in July 2016. Among his crimes in Africa includes alleged masterminding the supply of AK-47s, missile launchers and tanks to groups in South Sudan from the comfort of his Mediterranean mansion in Spain.

In late Jan. 2012, Dadak apparently traveled along with a French organised crime figure to The Gambia, on behalf of the Polish state arms manufacturer Bumar, to sign a deal with Gambian president, Yahya Jammeh.

Jammeh’s secretary at the time, Njogu Bah, was also present at the meeting. But no traces of information about what transpired behind such a close-door meeting came to light.

Several efforts have been made to speak with Dr. Njogu Bah since his release from prison in 2015 proved futile. He is not answering his cell phone and a visit to his house recently found him traveled to his village in Niumi.

Gambia’s transition government had informed the National Assembly that three planes belonging to Jammeh will be sold off to recover part of the country’s stolen wealth. At least $11 million is expected to be realised from the sale of the planes.