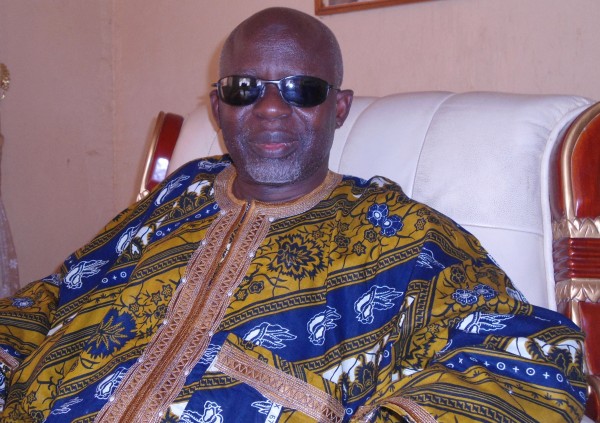 The Government of The Gambia has not signed any deportation agreement with the Federal Republic of Germany It has come to the notice of the Ministry of Foreign Affairs, International Cooperation and Gambians Abroad of the Republic of The Gambia that The Voice Newspaper had published in its issue of Monday, 18th December 2017, an article with the headline: “1500 ‘Back Way’ Boys Await German Deportation”.

A similar story was carried by The Standard Newspaper in its publication of 20th December 2017, under the headline “Anger in Germany as Gambians protest “deportation agreement.”

The Ministry is also informed that the same news is making circles in various social media platforms. In light of the above, the Ministry of Foreign Affairs wishes to inform the general public that the referred publications are FALSE.

The Government of the Republic of The Gambia has not concluded any deportation agreement with the Federal Republic of Germany during the recent visit of President Frank-Walter Steinmeier to The Gambia. On the contrary, the visit of the German President was a very productive one that opened up avenues for the strengthening of our bilateral relations, the outcome of which was communicated to the press through a press conference at the end of the visit.

It is disheartening to learn that the historic visit of the German President is being portrayed in such negative light even after the above-mentioned media outlets were informed that this information was false news.

The Gambian nationals in the country and abroad are therefore urged to exercise restraint and not to take any action(s) that are based on these false publications/rumours and that have a potential to undermine our bilateral relations with the Federal Republic of Germany.

The media fraternity is informed that the Government of The Gambia is always available for verification of news stories prior to publication and we encourage them to make use of this opportunity.