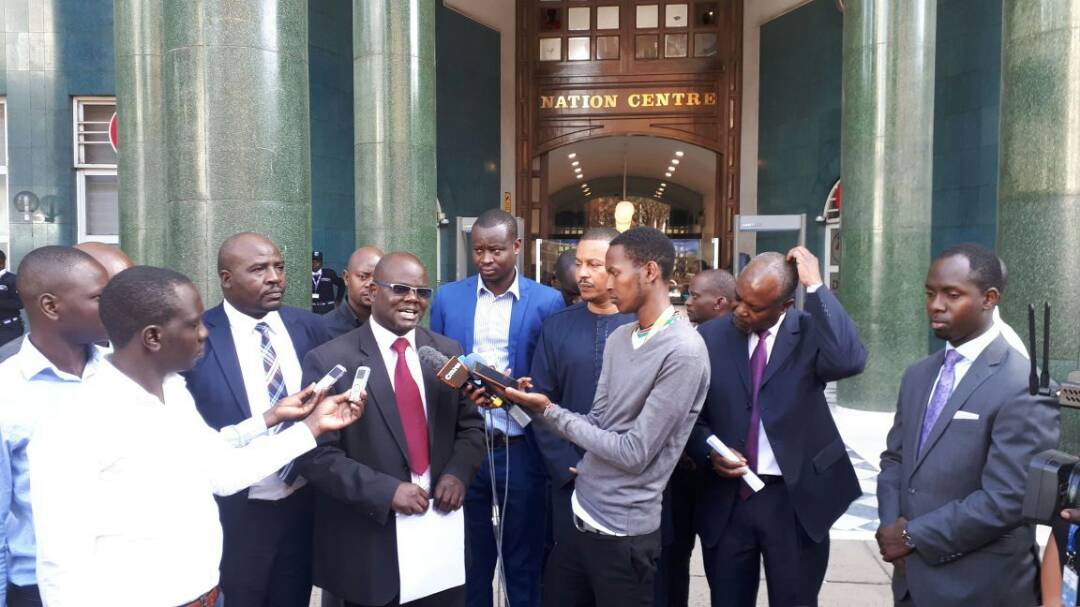 The Federation of African Journalists (FAJ) has today called on the authorities of Kenya to effect the re-opening of the media houses shutdown since Tuesday 30th January 2018 in an attempt to prevent the “swearing-in ceremony” of the opposition leader, Mr. Raila Odinga as “the people’s president” in the capital Nairobi.

On Tuesday 30th January 2018, the Government of Kenya shut down three mainstream media houses namely Kenya Television Network (KTN), The Nation Television (NTV) and Citizen Television (Citizen TV). According to media reports, the officials of the Communications Authority of Kenya (CAK) switched off the signals and physically disconnected the machines of the television stations.

“The Kenya Government should re-open these independent television stations and create a conducive environment for the free and safe exercise of journalism in the country.” said Abdulwaheed Odusile, President of FAJ. “The shutdown is uncalled for, because notwithstanding, the event took place and has been widely broadcast by international media.”

The Kenya Union of Journalists (KUJ) the FAJ affiliate, and media freedom organisations have protested against the illegal shutdown and called for immediate lift of the suspension. A Kenyan citizen and activist, Okiya Omtatah challenged the decision in court. The court ruling on Thursday ordered the Communications Authority of Kenya to lift the supension of the three television stations.

Mr. Raila Odinga challenged the results of the last August presidential election. The Supreme Court annulled the election and called for a re-run in which he refused to partake, allowing President Uhuru Kenyata to be declared elected for a second term.

The FAJ condems the shutdown and reiterates the call on President Uhuru Kenyatta to prevail on his government to lift the suspension and allow the three television stations to resume immediately and for their journalists to operate freely in the country.

The FAJ represents 50,000 journalists in Africa

OPINION: Building The New Gambia: Understanding the Actions of the Police in the Dr. Ceesay Case