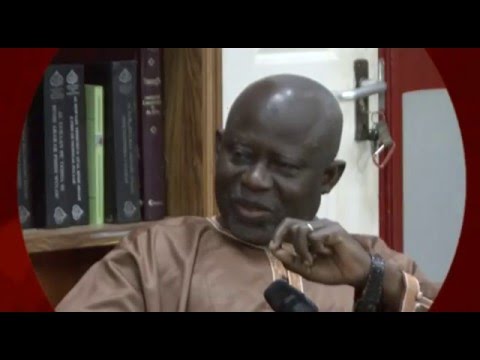 An audio recording doing the rounds on social media has revealed the leader of the United Democratic Party Ousainou Draboe expressing disappointment with the politics in Bansang, his area of origin, claiming people in the area are not grateful to the new government or the UDP.

In the audio, Darboe asked if the presence of many Bansang natives in key official government positions was not enough to impress the community. The UDP leader also expressed his disappointment that a Coalition partner, the National Reconciliation Party, sponsored a candidate against the UDP in his native area when the UDP did not put up candidates in NRP’s main bases in Saloum and other places in the last legislative election.

According to Mr Darboe, this UDP’s goodwill is not returned in that matter.
Meanwhile Mr Darboe was himself accused by critics of hinting at the same rally that the government deployed more foreign doctors to Bansang than other areas.