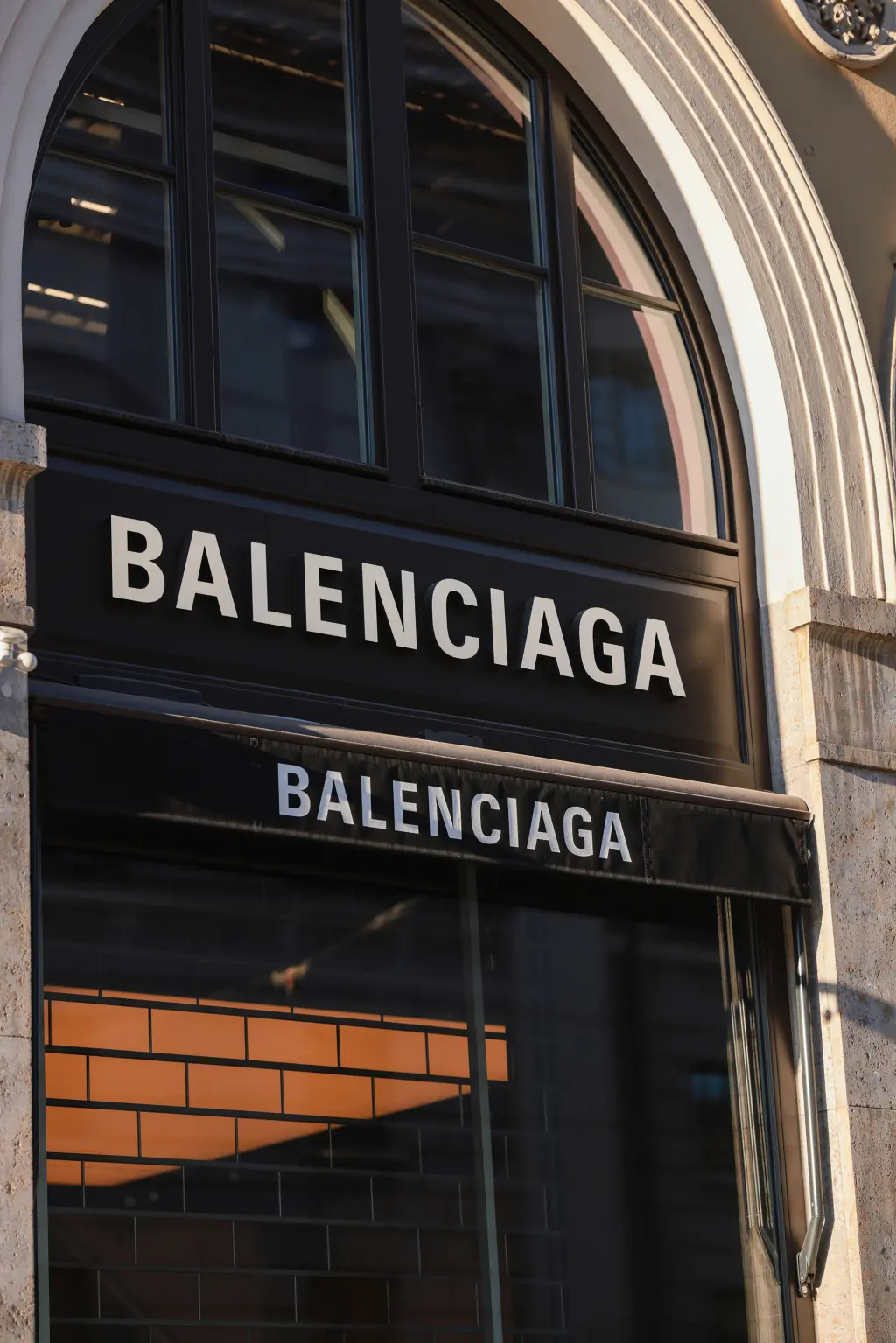 Balenciaga condemned child abuse in its second apology for a BDSM-inspired ad campaign after Kim Kardashian said she was “re-evaluating” her relationship with the brand.

“We would like to address the controversies surrounding our recent ad campaigns. We strongly condemn child abuse; it was never our intent to include it in our narrative,” the statement began.

“The two separate ad campaigns in question reflect a series of grievous errors for which Balenciaga takes responsibility.”

The statement goes on to say its decision to feature children with the plush bears dressed in “BDSM-inspired outfits” was a “wrong choice,” and the “responsibility for this lies with Balenciaga alone.”

The luxe retailer then explained that “third parties” supplied the documents for the ad that included the Supreme Court ruling about child pornography, which is why Balenciaga is now suing them for “reckless negligence.”

Balenciaga doubled down on its apology over its holiday ad campaign.

“We take full accountability for our lack of oversight and control of the documents in the background and we could have done things differently,” the statement continued.

Balenciaga is currently participating in internal and external investigations, but in the meantime, the brand will be “closely revising” its organization, “reinforcing the structures” of their “validation steps” and are “laying the groundwork with organizations who specialize in child protection.”

The brand concluded its statement by saying it wants to learn from their “mistakes.”

“Balenciaga reiterates its sincere apologies for the offense we have caused and extends its apologies to talents and partners,” the statement ended.

Balenciaga’s statement Monday came hours after the Skims founder blasted the brand with whom she’s worked since her marriage to Kanye West.

What do you think? Be the first to comment.

“I appreciate Balenciaga’s removal of the campaigns and apology,” Kardashian shared before making the dramatic decision potentially to cut ties. “In speaking with them, I believe they understand the seriousness of the issue and will take the necessary measures for this to never happen again.”

Lala Kent also called the brand out for its “horrifying” campaign.