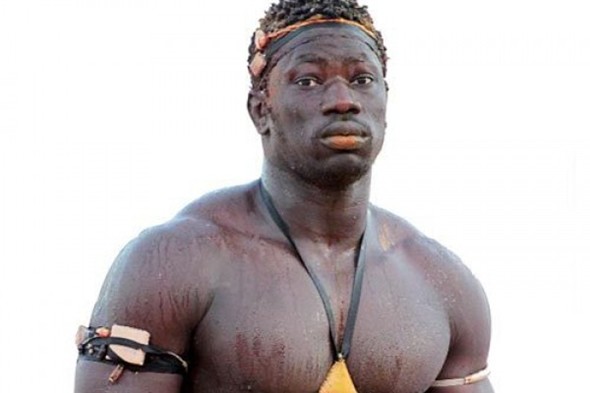 Niang was slated to turn up in Gambia on the invitation of Burr Promotion to grace the combat between Double Tyson of Kharange Family and Gambia Armed Forces’ African Nuwarr.

The two are billed to face-off 7th April at the Independence Stadium in Bakau.

Boy Niang’s proposed visit was part of raft of events to spice up an already gingering Double Tyson-African Nuwarr duel in what’s also being dubbed a Senegambia affair.

The tie between Balla Gambia and Undertaker will then follow with the meeting between Bato and ‘Bebe Saloum’ the final undercard before the big clash.