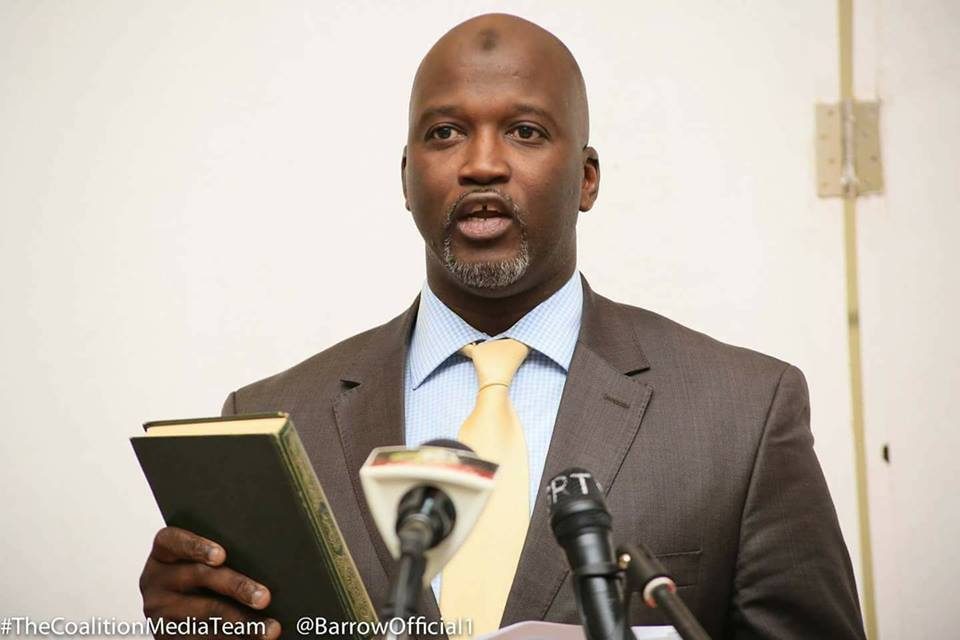 The attorney general and minister of Justice has confirmed in a media release that the contract between the government of The Gambia and Semlex has not been aborted, according to media release.

“These negotiations have been concluded and plans are underway for the implementation of the Biometric Identity Cards to start soon.”

Ministry of Transport, Works and Infrastructure

The Ministry of Transport, Works and Infrastructure project funds for the Basse-Fatoto-Koina and the Basse and Fatoto bridge projects totaling US$75 million is a grant and not a loan, as reported.

The Ministry of Interior has expressed concern over the frequency in the use of weapons to commit crimes, theft and burglaries as such, the Ministry of Interior wishes to inform the General Public that the Gambia Police Force will, with immediate effect and within the ambit of the laws of The Gambia use all powers vested in it to combat violent crimes.

The Ministry of Interior also calls on Gambians to compliment the Government of The Gambia’s efforts to reduce crime by cooperating with and sharing relevant information with the Police, where and when necessary.

Further to the statements of the Minister of Foreign Affairs, International Cooperation and Gambians Abroad (MoFA) television appearance on the stance of the Government of The Gambia on the deportation of Gambians from the United States of America, last Friday, March 23, the Spokesperson would like to reiterate that all sovereign states have the right to determine who comes in and or stays in their countries

The Government of The Gambia further urges Gambians resident in other countries to regularize their immigration status and, to strive to respect the laws of the countries they live in.

Source: Picture:Ba Tambedou, Attorney General and Minister of Justice
Culled from The Point.

‘She’s owned me,’ says Sharapova of Serena, but ‘I’ve still got a lot to give’