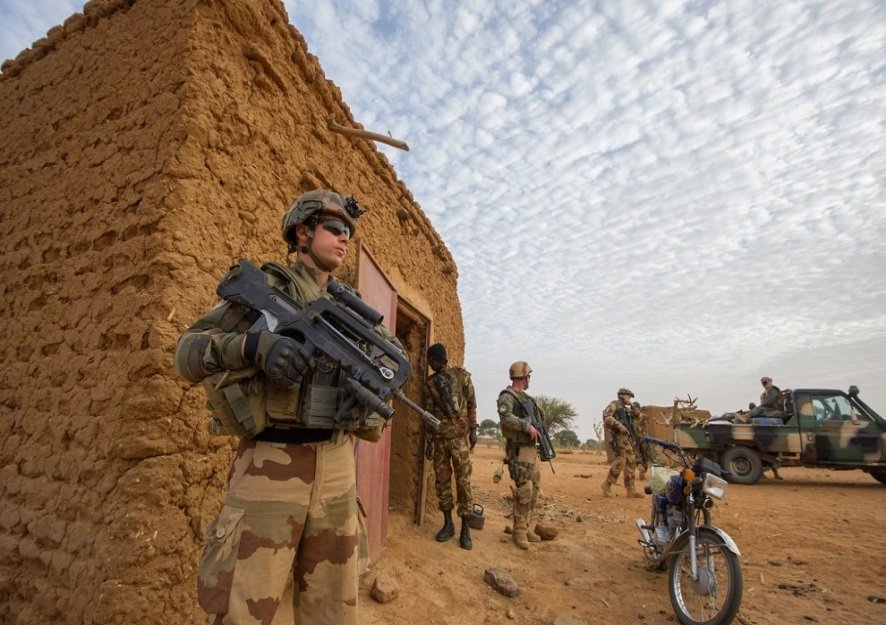 Forty people have been killed by jihadists in two attacks in Mali’s Menaka region.

Menaka governor Daouda Maiga believes the attack was orchestrated to create animosity between the Tuareg and Fulani communities residing in the Northern Mali region, reports Reuters.

“The dead were mostly youths, no women or children, mostly of the age where they can carry arms,” Maiga said of the attacks that took place in the remote desert villages of Awakassa on Friday and in Anderanboucane, a day earlier.

The former Tuareg rebel group National Movement for the Salvation of Azawad (MSA) and tribal leaders said 30 people were killed on Friday and 13 others were shot by gunmen on motorbikes.

“There have been 43 deaths in two days, all civilians, from the same community,” tribal leader Sidigui Ag Hamadi said.

London elections might leave May down, but not out